As a feng shui consultant, I’m fascinated by feng shui of Valencia, Spain’s third-largest city (after Barcelona (in some ways it’s a smaller version of Barcelona but with better weather) and Madrid, and before Seville which is the fourth largest city in Spain), with its history, parks, architecture, culture and cuisine, as well as drinks (the powerful local cocktail agua de Valencia). Not to mention, 100 bell towers to space clear this amazing city. It is also a citrus capital of Europe, producing 1.37milion tones of oranges. Valencia’s motto is Vivir Sin Dormir ie “Live without sleep” 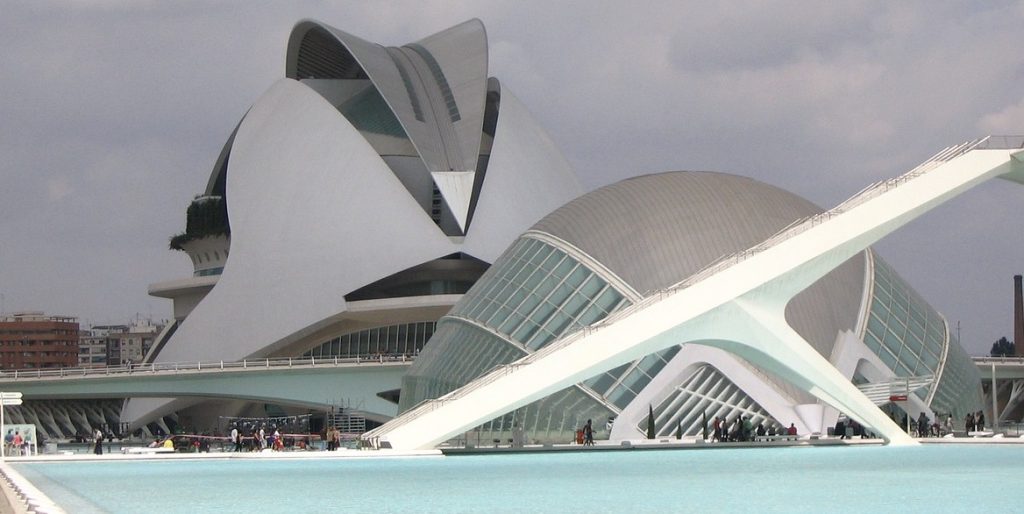 History of Valencia
Valencia was set up in 138BC and it’s one of the oldest cities in Spain.

Five elements of Valencia: water, wood, fire, earth and metal
Valencia has all five elements or energies in great balance. Valencia is conveniently located by the sea with Europe’s fifth-biggest port with a long stretch of the seafront maritime promenade, Las Arenas, Malvarrosa and El Saler beaches. You can also have a go at waterball/zorbing at the City of Arts and Sciences which has the largest aquarium in Europe. Valencia has one of the largest urban parks in Europe – Jardín del Turia. You can see the park (9km and 13 bridges) using quadricycle hire. You can visit Parc Gulliver (free admission) for a fun walk and a slide ride. The weather in Valencia is its fire element. The earth element is represented by historic architecture, for example, La Lonja de la Seda (Silk Exchange) and the Cathedral with its octagonal tower (great feng shui and you can climb the 207 steps up to the top for great views of the city). The City of the Arts and Sciences is the metal element.

Spiritual feng shui of Valencia
Valencia 13th century Cathedral is a must-see to connect to the spiritual side of the city. If you’re a fan of Dan Brown, you’ll be extra interested in the holy grail (carbon-dated 300BC to 100AD with base and handles added in the Middle ages) which is on display there, as the Vatican only recognised potential holy grail. 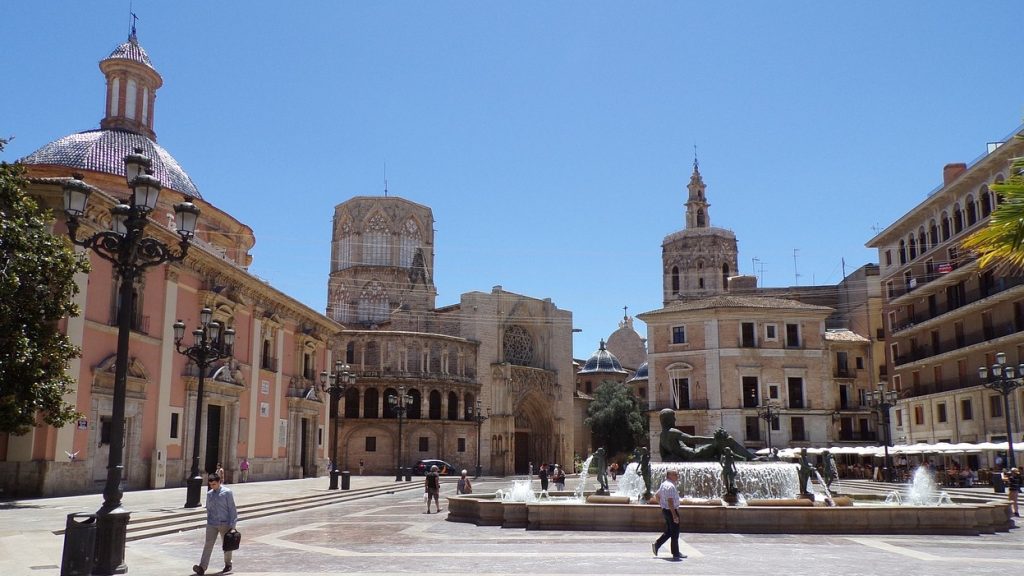 The energy of food and drinks
Visit La Bella De Cadiz to try their famous cocktail, Agua de Valencia which was invented in 1959 (and is composed of sugar, vodka, gin, fresh Valencian orange juice, and Cava as well as Cointreau can be added), as well as Paella School – Valencia, is the birthplace of paella and the dish is celebrated in March every year (all ingredients that go into paella are local, from the rice grown in fields north and south of the city and the saffron that flavours the rice).

My favourite feng shui place is as always a local market and Valencia has one to remember, the Central Market – the largest market in Europe! Built from 1910 to 1928 with 30m high dome and over 1000 stalls. It’s probably the first market to have computerised scales (1996). If you’re a vegan, you might like to miss some departments in this huge market. Also, Colón Market is a great place to visit. All Spanish delicacies such as chorizo, jamón ibérico, manchego cheese and more can be found there. What not to love? 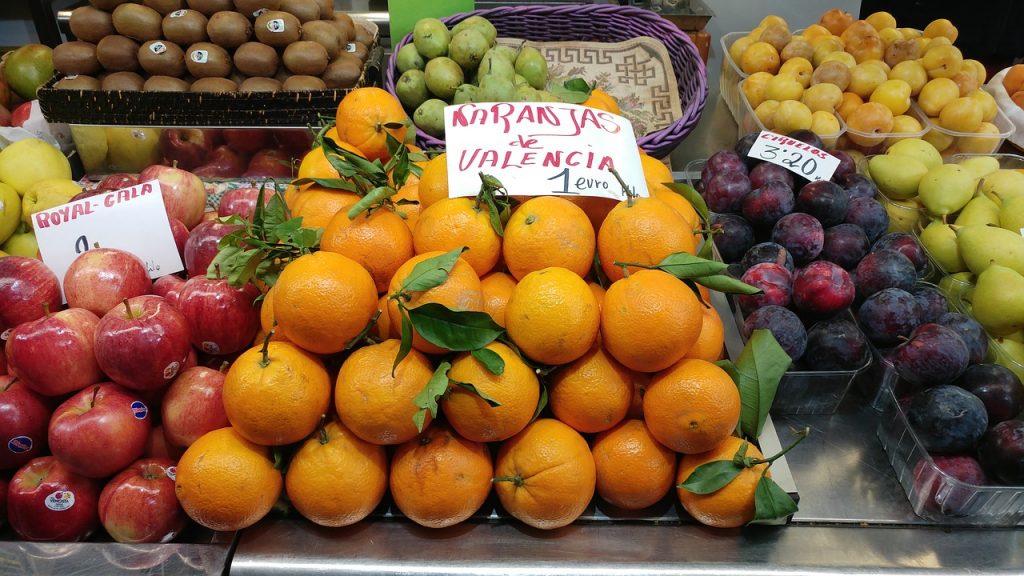 You must try Horchata drink (made of tiger nuts, water, cinnamon, and sugar and apparently helps with reduction of cholesterol) accompanied by Farton (created in the 1960s), a cake-like sponge to be dunk in the drink.

Las Fallas is Valencia’s fiesta, celebration and marking of the beginning of spring and it takes place on the 19th of March – a perfect time to visit this amazing city.