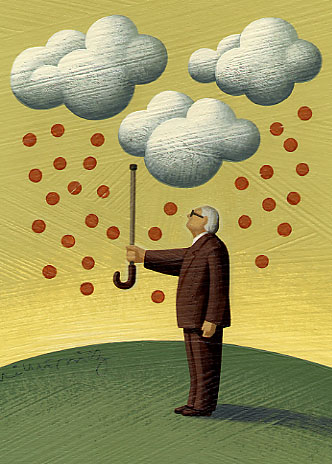 END_OF_DOCUMENT_TOKEN_TO_BE_REPLACED

1. What does ‘feng shui’ literally mean?
a. The art of placement
b. Energy movement
c. Wind-water

2. Where did feng shui originate?
a. China
b. Thailand
c. Nepal

END_OF_DOCUMENT_TOKEN_TO_BE_REPLACED

At it’s simplest and the most fundamental level feng shui works like this:

“Thirty spokes share the wheel’s hub;
It is the center hole that makes it useful. END_OF_DOCUMENT_TOKEN_TO_BE_REPLACED