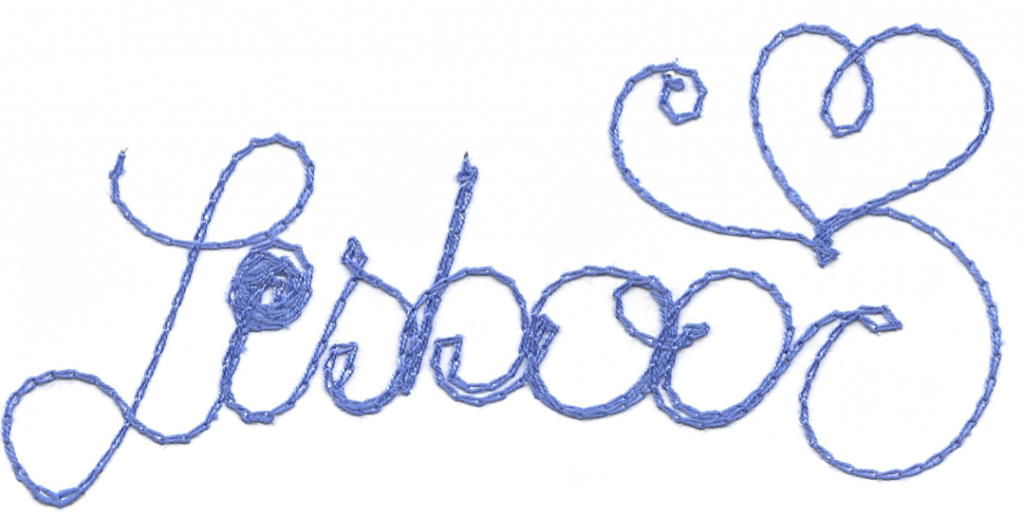 Lisboa – the creativity area of the bagua of Portugal

Lisbon lies in the western Iberian Peninsula on the Atlantic Ocean and the River Tagus. Lisbon is the capital of Portugal and the largest city (before Porto), with a population of about half a million people (the population of Portugal is about 10 million). Lisbon is located in the western part of Portugal, which from feng shui bagua directionology perspective is the creativity, new future project area of the bagua. Lisbon is a city built on seven hills. Hence, it’s also named as a city of seven hills. Lisbon is four centuries older than Rome and a leading producer of cork.

Looking at the bagua of Lisbon it looks like city centre is in the tai chi area of the bagua.

The energy of Lisbon, the most sunset capital in Europe, in the summer, is excellent. I would rate it at 8.5/10. 3.5 million visits Lisbon every year, making it a very vibrant city.

Time Out market
You can tell a lot about a place by its market. Lisbon has a great Time Out market what has both the fresh vegetable, fruit and meat market, next to a food market which attracts lots of people (mostly tourists) and it’s very conveniently placed near the seafront and the metro station.

Portugal has a Mediterranean climate is one of the warmest European countries. When it comes to architecture, there is a variety of buildings, and I would rank the yin and yang aspect at only 8.01/10.

A key tourist attraction and a unique feature of Lisbon is the tram system.

Five elements are well balanced with all elements (water, tree, fire, earth and metal). I would rate it at 8/10 with predominant elements of earth, water and fire. My ranking for the five elements is 8/10.

Portugal is on the cost of the Atlantic Ocean, which is quite cold. The quality of drinking water in Portugal is quite good. In Lisbon, people gravitate towards the sea, to the island’s edges, to the very end of its land. The water element can be also seen in the pavement design in Lisbon.

The quality of air is good in Lisbon since it’s by the sea, although the winds can be strong on the coastline.

There is a fair amount of greenery in Portugal with its fortunate weather.

The earth element is strong in Lisbon – just look at the roof tiles. 1755 was the year when Lisbon was struck with an earthquake of a magnitude of 8.7. There were fire and tsunami in Lisbon too, so all elements were present in Lisbon.

The fire element can be recognised in the famous pavements in Lisbon.

Alfama, with its steep streets, is one of Lisbon’s oldest areas. Tourists pack the historical number. 28 tram, which weaves through Alfama on its way up to 11th-century São Jorge Castle, as well as shops selling traditional crafts and cafes. Miradouro da Graça terrace offers views that stretch over the city to the River Tagus. Another way to meander through Lisbon is via Tuk Tuk Tours.

LIVRARIA BERTRAND, the oldest bookshop in the world is in Lisbon and was founded by two French brothers in 1732. It’s in the Chiado district, and although it is not as famous as the Lello bookstore in Porto, it is popular with tourists, thanks to the Guinness World Records certificate at the door, which confirms that it is indeed the oldest operating bookshop to date. It has a cafe, and when you buy a book, you’ll get a stamp stating that it was bought at the world’s oldest bookshop. The Bertrand bookstore is down the street from the Baixa-Chiado metro station – Rua Garrett, 73-75, 1200 203 Lisboa  (on the blue or green line – you need to exit to the Chiado side). 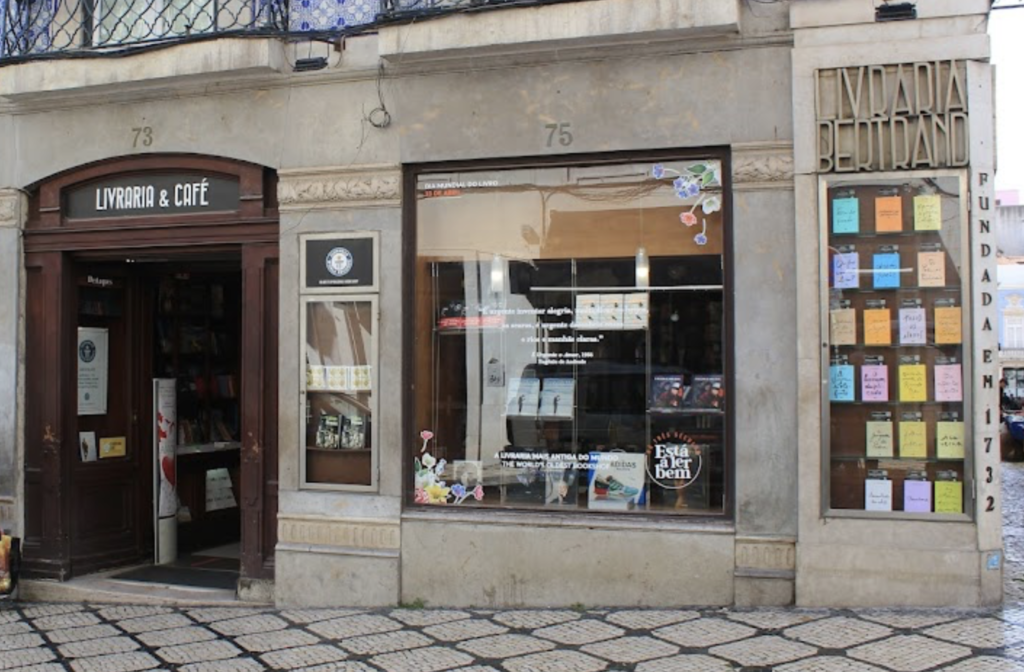 Santa Justa Elevator (147ft) affords a much closer view of the city. But the best ways to see the city from above is from the Castelo de S. Jorge.

• Family is important to Portuguese people. Most people dream about owning a property. Most people live in flats and apartments.
• Education is important, and that’s probably so many people want to study feng shui.
• Freedom and honour are also highly valued.

The current mayor of Lisbon is Fernando Medina.

Lisbon is the city of property and development opportunity

Lisbon has been tipped as the best for investment and development, knocking Berling off the top place by PwC, a consultancy and the Urban Land Institute in their Emerging Trends report( from the 11th place last year). The report predicts, “Lisbon is a small market, but it is offering outsize returns.” with capital values to rise by 3.84% and rents by 3.98%. The cost per square meter is still more affordable than in other capitals such as Berlin, Paris or London. The most expensive neighbourhoods are in Avenida da Liberdade, Chiado and Principle Real. Although Lisbon’s property market is robust, the highest recorded increase in the housing market is in the country’s second city: Porto. If you’re thinking of buying a property in Lisbon or Porto, make sure that you check feng shui before buying.

1) Get better sleep.
During the summer, sleeping in total darkness is essential for melatonin production. Make sure that you have blacked out windows or wear the sleep masks. I’ve noticed that many houses have inadequate blinds that let in light, which will disturb sleep. Switch off wifi for the night which will disturb your melatonin production.
2) Get more plants.
Nature and weather are very prominent in Portugal. We can’t control them. But you have control over the plants you can have in your home or garden.
3) Add more pleasure and fun things to your homes and workplaces.
Portugal doesn’t rank high on the happiness index (in the 77th place in 2018), more fun and pleasure will always work for your homes and workplaces. Steven Johnson, in his book ‘Wonderland – How play made the modern world’ suggests that it is play and fun that drives and progresses humanity (not war or other domains). Nations that value fun and pleasure have higher rates of innovation and creativity. Add fun games, puzzles, sensual and pleasurable objects and anything that brings a smile on your face and others.