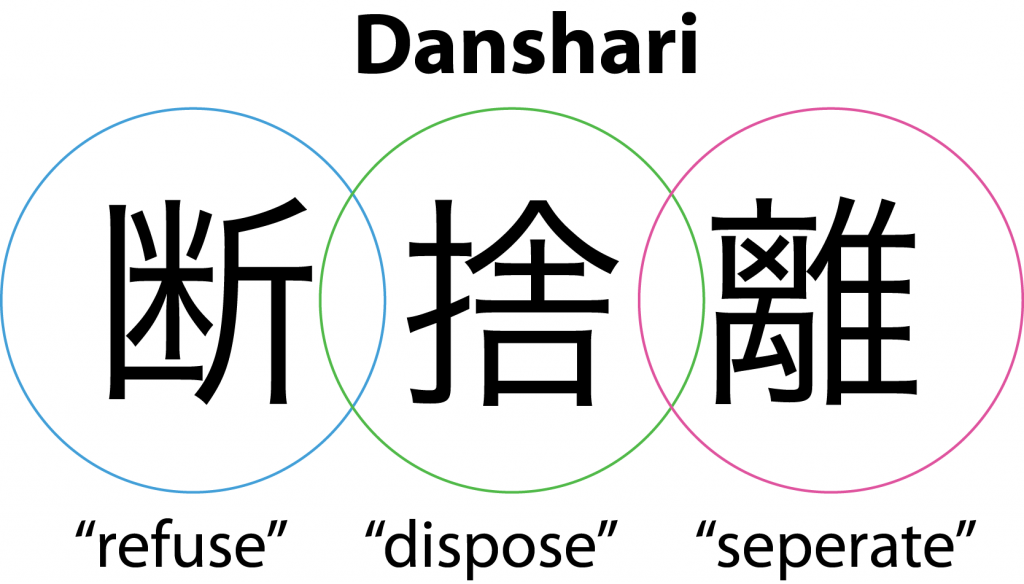 END_OF_DOCUMENT_TOKEN_TO_BE_REPLACED

Clutter is good for you…

A clutter-free environment can cost you
The inefficiency of tidiness. In praise of mess. Why keeping tidy can be bad feng shui. Tidiness and order are so ordinary. The new maximalism means messy home.

This book may not change people’s lives unless they tend towards being messy. Clutter, untidiness and hoarding, are not bad habits, the authors argue, but often more sensible than meticulous planning, storage and purging of possessions.