Toyota’s Woven City will explore human interaction in urban spaces, study smart city infrastructure and driverless cars. This sensor-laden metropolis, a 175-acre high-tech city – built from the ground up, at the bottom of Mount Fuji in Japan will be ready in 2021. As you can see from the video below, it has good flowing lines, plenty of nature, clean air and clean water – all feng shui compliant. And the grid is based on the bagua model. 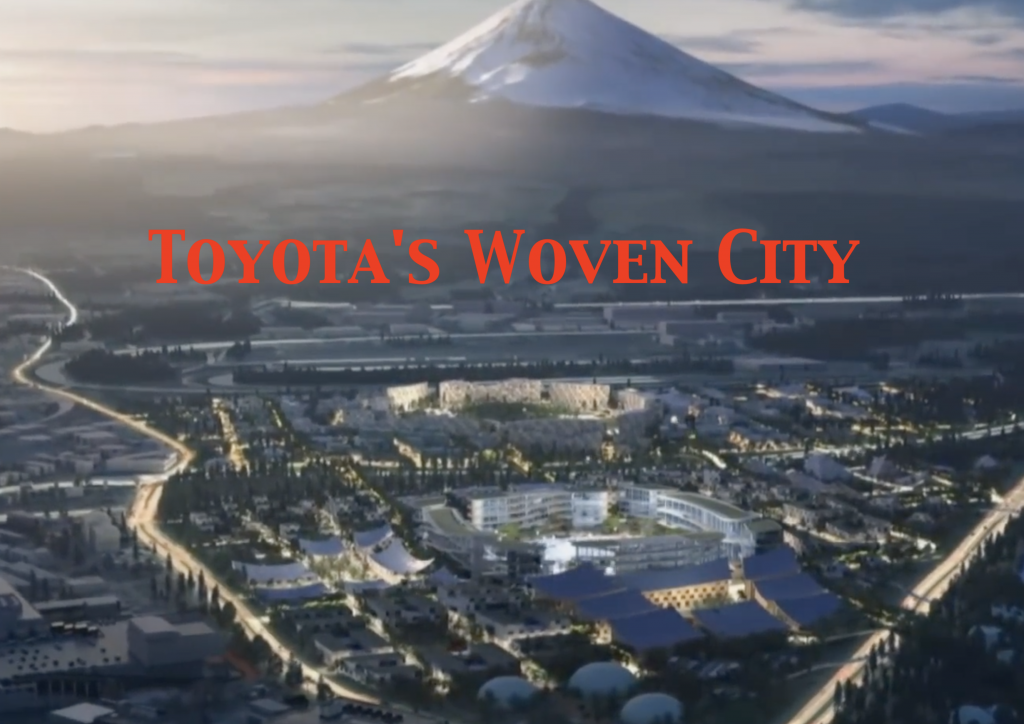 Intelligent city
At the consumer electronics fair CES 2020, Akio Toyoda, Toyota’s CEO, announced a plan to build an intelligent city at the foot of Mount Fuji (watch the video below). The Woven City will contain all the technologies of the future: autonomous cars, robots, the latest electronic devices, intelligent equipment in apartments and an innovative communication system, consisting of roadways for vehicles, routes for bicycles and electric scooters and separate pedestrian paths.

Branded cities
It looks like large corporations are clearly starting to take a new direction for their brands. They want to go beyond just producing autonomous cars, robots and artificial intelligence. The brands of the future will construct the entire cities to create total and holistic brand ecosystems. Following this new trend, the Japanese automotive concern Toyota has just decided to follow in the footsteps of the American company Google. Who’s going to go next? Apple? Amazon?

Watch the video about the visionary Toyota’s Woven City

Ecological city
Toyota’s Woven City will be hydrogen and solar-powered and will have its own population. The planners have designed housing for 2,000 citizens, including Toyota employees and their families. The city was designed by Danish architect Bjarke Ingels. The city will live its own life and Toyota will be able to test the latest technologies and services in it. The idea of ​​the Japanese automotive company is similar to the intelligent city project that Google has long intended to build in Toronto.

Bagua-based city
The street plan of the grid for Woven City is based on the bagua model. The 3×3 typical module will have eight-buildings surrounding a central public place where people and slow mobility can weave together. This will be repeated to make a bigger, fractal-like plan.

Toyota Woven City is based on the bagua model

“A living laboratory”
Although the media portray them as ‘paradise’ and ‘dream cities’, for the people who want to live in the corporate-owned territory, privacy might be an issue. Hailed as a “living laboratory” by Akio Toyoda, the apartments will be equipped with intelligent devices with Internet access and possibly Toyota and Google will want to monitor things. 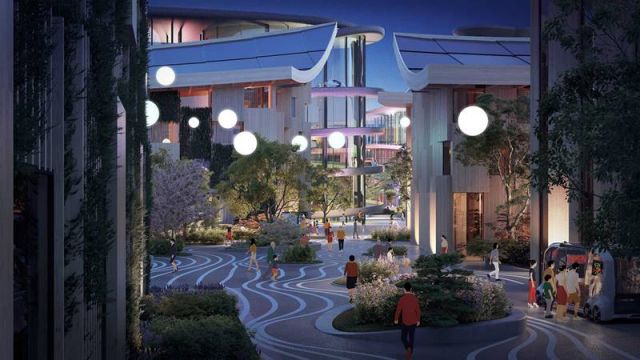