Storytelling has been around since the beginning of humanity, to help people to remember, learn and explain how things work and pass on timeless wisdom. These stories below explain how feng shui works. Enjoy.

Feng shui = intention + energy + ritual. These stories show that sometimes the intention and positive energy are enough to make a positive change and sometimes all three are required 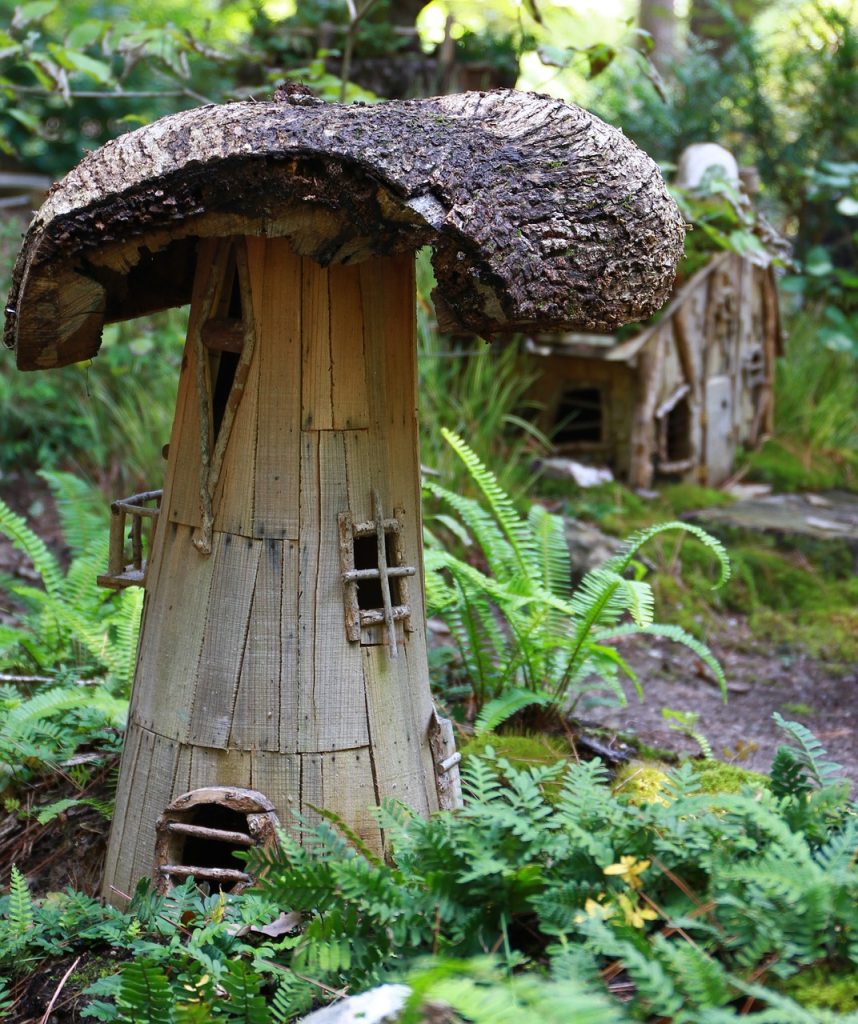 The wicked feng shui master and a trusting woman

The story explains how the placebo effect works in feng shui.

Many centuries ago there was a feng shui master who was known for his skill but who was also easily moved to anger. One hot summer he was commissioned to assess a burial site in the mountain far from his home. It had taken him three days to walk to the site and a day to carry out his work. After sleeping in a small mountain shelter, he had packed his compass and papers and set off for the long journey home. On the second day, he had run out of water in the overbearing heat, but as he surveyed the fields of rice ready for harvest that lay across the plain before him, there was no sign of a well.

In the distance, he saw a woman and three of children working in the fields and so he headed in their direction. The woman stopped winnowing the long stacks of rice and her three sons lay down their scythes and baskets to stare at the strange.

‘Can I ask you for a bowl of water. I am exhausted and thirsty’, said the feng shul master, ‘I cannot walk any longer unless I have some water’.

The woman crossed to a nearby tree and bent down to uncork the pitcher of water that stood there. She poured clean, cold water into a wooden bowl but before she handed it to the feng shui master she threw a small handful of chaff onto the surface of the water.

The feng shui master immediately felt anger welling up inside him and grabbed the bowl from the woman without a word of thanks. As he sipped the water, be continually had to blow the chaff to one side. He was convinced that the woman had insulted him, and as he quietly emptied the bowl of water he thought of his revenge.

‘Do you live here?’ ask the feng shul master.

‘Yes, I live with my three sons in the hut at the far end of this field. My husband died two years ago and I have three sons to care for and feed. As you can see we are poor people.’

The feng shui master slowly gazed towards the hut and at the surrounding land. ‘No wonder you have such bad fortune’, he replied. ‘I can tell you now that the feng shui of your house is unlucky. As long as you stay here you will only know misfortune, but I think I can help you. Beyond the other side of that mountain there is a plot of land and a dilapidated house and although the land needs clearing and the house repairing, the feng shui is excellent. I suggest that you move there as soon as possible.’

The woman and her sons bowed down to the feng shui master in gratitude, and without reply, he raised his bags over his shoulder and left them. In revenge for the chaff thrown on his bowl of water, he had directed them to ‘Five Ghosts Dead Place’ a site so inauspicious that the sons would be lucky to reach the age of twenty.

Five years passed before the feng shui master returned to the area to see how the family had fared. As he approached the house the mother came out to greet him and bowed before him.

‘Do you remember me?’ he asked. ‘Of course, I do. How could I forget your kindness? We followed your wise advice and you can see how my land is fruitful. Two of my sons are studying for government jobs, my third son will soon be leaving to study with a wise teacher. Please come into my house and accept I meal,’

As the feng shui master sat eating the rice and vegetables offered by the woman he looked around in amazement at the newly plastered wall and the new furniture.

‘How can this be?’ he thought to himself, ‘the site hasn’t changed, there is still bad fang shul and she has no charms to protect herself. ‘I don’t understand what has happened here’, he admitted to the woman, ‘I sent you to a site that had such bad feng shui you couldn’t possibly have survived here and yet your family is flourishing. What have you done that Heaven can bless you in this way?’

‘Why did you decide to punish me when I am innocent? What have I ever done to hurt you?’ asked the woman in surprise.

‘When I needed water, you gave me water but instead of clean water you threw a handful of chaff on the surface to spite me.’

‘Didn’t you realise?’ laughed the woman, ‘It was a hot day, you had travelled a long way, and I knew you were exhausted.” You were too thirsty that you would have swallowed the water in one go and the shock of the cold water would have been too much for you. You had to blow on the water to clear the chaff each time you look a mouthful and so you drank it more slowly. I was trying to protect you.’ The feng shui master nodded his head in recognition.

‘Now I understand. I sent you to an evil place but your action has been rewarded. Everyday Heaven and the Buddha will bless you.’

Asclepius and the Two Travellers

A story suggesting that your past experiences (feng shui predecessor law) can shape your expectations and future experiences.

Asclepius was once walking in the countryside outside Athens. At noon the sun was high in the sky and Asclepius had been walking since dawn. He realised that he was feeling decidedly hot and thirsty. Then nearby he heard a most welcome sound – the sound of trickling water. He followed the sound and came to a small stream. He sat down in the cool shade and gratefully rinsed his hands in the water.  Just at this point where it rose out of the ground, it felt refreshingly cold, almost icy. He cupped his hands together, filled them with the pure water and raised it to his lips. Nothing had ever tasted so wonderful.

Just at that moment, a traveller came by.

“Excuse me,” said the man, “I’m going to Athens and I’ve never been there before. Have you any idea what it’s like?”

“Oh it’s a dreadful place,” said the man. “Full of traffic and noise and dirt and unfriendly people. It’s a terrible place.”

“Oh dear,” said the man, and he walked slowly on his way.

Asclepius realised that he was feeling quite hungry after all his walking. Out of his pack, he took the food he had brought with him. First, there was a hunk of bread, freshly baked that morning. He took a deep breath and enjoyed the smell of it for a moment. Then white, sharp feta cheese made from his own goats’ milk, and big black olives. And to follow, a large sweet juicy orange. His mouth was watering with anticipation, when he was interrupted by another traveller.

“Excuse me,” said the second man. “I’m going to Athens and I’ve never been there before. Have you any idea what it’s like?”

“Well, what’s that like?” asked Asclepius. “Oh it’s a wonderful place,” said the man. “Full of life and gaiety and colour and friendly people. It’s a fantastic place.”

“Oh good,” said the man, and he walked briskly on his way.

Asclepius smiled and bit into his bread. It was delicious. 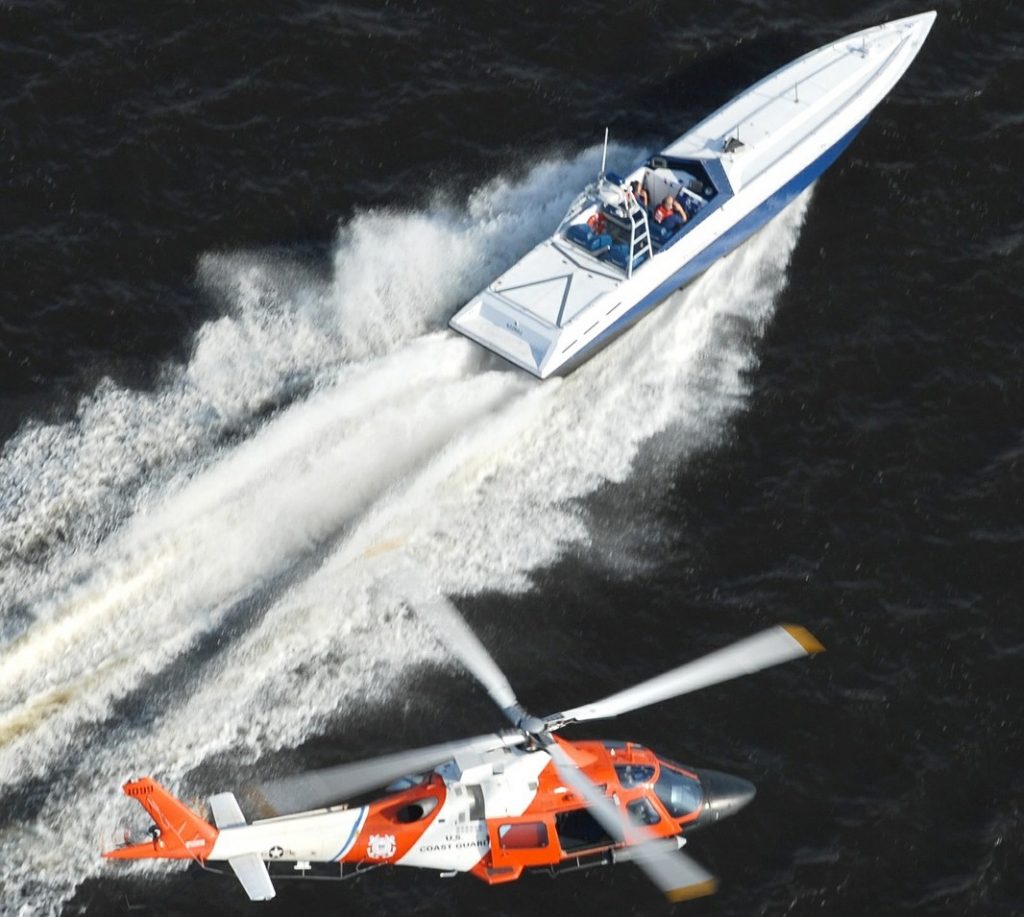 This classic story is about using common sense, feng shui intelligence and noticing opportunities and your Luck Factor which can be learnt.

“There was a flood, and everyone was being evacuated from the village. As the water rose, one man went to the top storey of his house. He remained calm because he knew that he was a good man and that God would save him.

A rescue boat came by, but the man said ‘Don’t worry about me. God will save me.’

The water rose higher, and he climbed onto the roof.

A rescue helicopter lowered a ladder to him, but he said, ‘Don’t worry about me, God will save me”.

Shortly afterwards, the water rose above the level of his house, and he drowned.

However, he was a good man, so he went to heaven, but furiously asked God why he hadn’t been saved.

God looked at him and said, “I sent you a boat. I sent you a helicopter. What more did you want?” 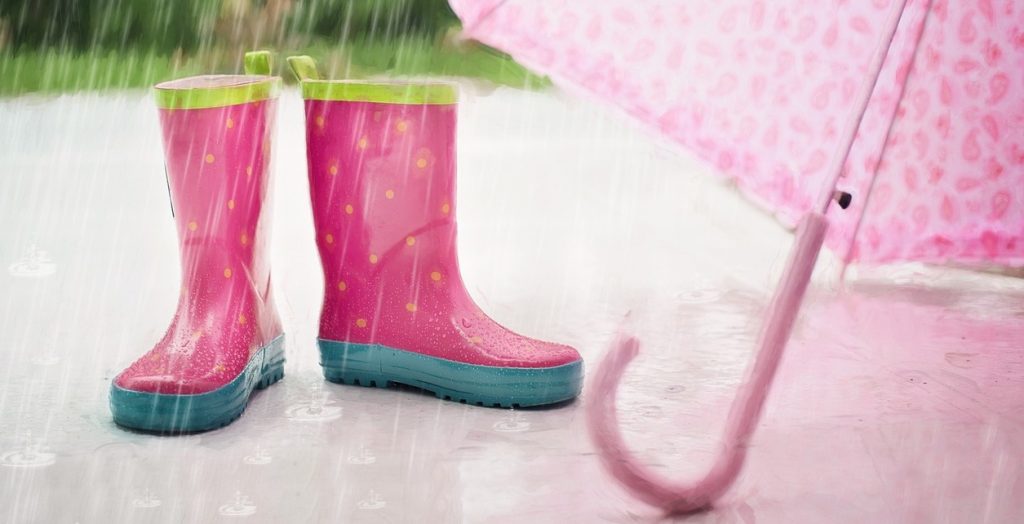 Once, in a faraway country, there was a drought. There had been no rain for days. No rain for weeks. No rain for months. And the land was dry, dry, dry. And hard and cracked and brown and dusty. And the sun beat down relentlessly. And the heat was unbearable. Like living in an oven. Impossible to breathe. And everywhere the dust. On the ground. In the air. On your skin. In your eyes. In your throat. Suffocating dust. And the plants were dying. Changing from green through yellow to brown, they withered and died. And the animals were starving: the cattle, the sheep, the pigs, the goats – getting thinner and thinner and thinner… and dying. And the people were starving too, for there was nothing to eat. And the drought went on and on and on.

And do you know what? When she came out of the temple it was raining.

This short story reminds us that we live in physical reality and small rituals can be helpful (as in the story above).

There was a person dreaming of winning a lottery and prayed to God for help in this matter. After six, unsuccessful months of prayers, God came to this person’s dream and said, “Let’s meet halfway – go and buy the lottery ticket!”.

Feng shui stories: a butterfly in your hand

This story is about the choices we make, yin and yang principle and kind of explains how quantum physics works.

One day, one sister ran up to the other with a beautiful, bright blue butterfly in her hands.

‘I’ve got this great idea,’ she said.

Eventually, they found him, sitting on a rock under a eucalyptus tree. The girls rushed up.

‘Oh wise old man,’ said the sister with the butterfly, ‘I’ve got this butterfly in my hands, and I want you to tell me if it’s alive or dead.’

The wise old man looked at the two sisters for a moment and thought. Then he smiled. ‘My dears,’ he said, ‘the butterfly is…’