Prof. Tom Butler – What does Science say about Risks of Wireless technologies

Dr. Tom Butler is Professor of Information Systems at University College Cork, Ireland. In UCC he leads research and development on artificial intelligence technologies for regulatory compliance and risk management. Tom is also actively collaborating with a global community of scientists from several disciplines, including medical practitioners, in disseminating the findings of independent research on, and assessing the health risks of, wireless technologies such and smartphones, WiFi and 5G.

Prof. Olle Johansson estimates that there might be over 350 million hyper-electrosensitive people worldwide already and with governments recommended guidelines exciding natural radiation this number will get bigger.

Prof. Olle Johansson considers that natural background radiation should be a real guideline for standards regarding the exposure of non-ionising radiation. 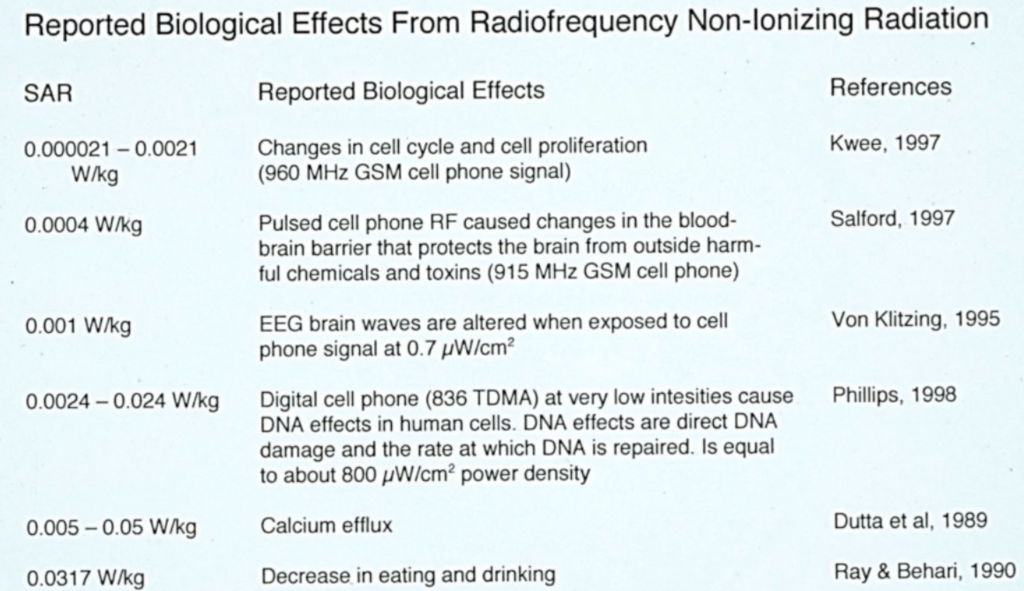 Probably the most revealing and scary study where the researchers found that 24-hour ‘safe’ mobile phone radiation was similar to 1600 chest X-rays. Nowhere in the world, anyone would be allowed that sort of chest x-ray exposure. This study has been replicated many times. 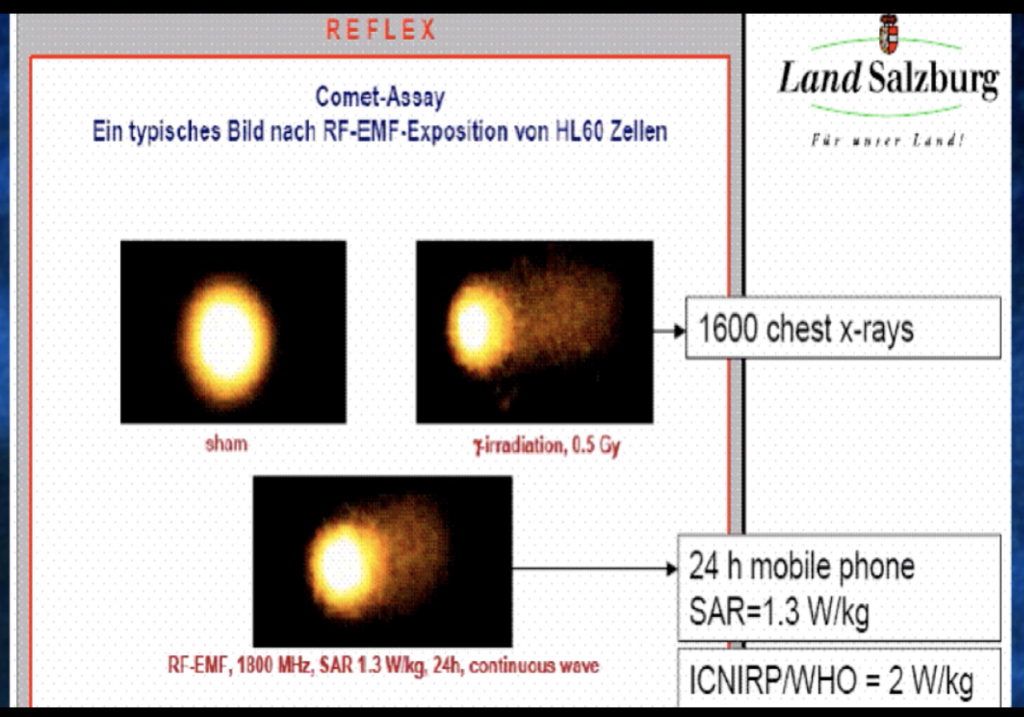 The precautionary principle is a strategy for approaching issues of potential harm when extensive scientific knowledge on the matter is lacking. It emphasizes caution, pausing and review before leaping into new innovations that may prove disastrous. 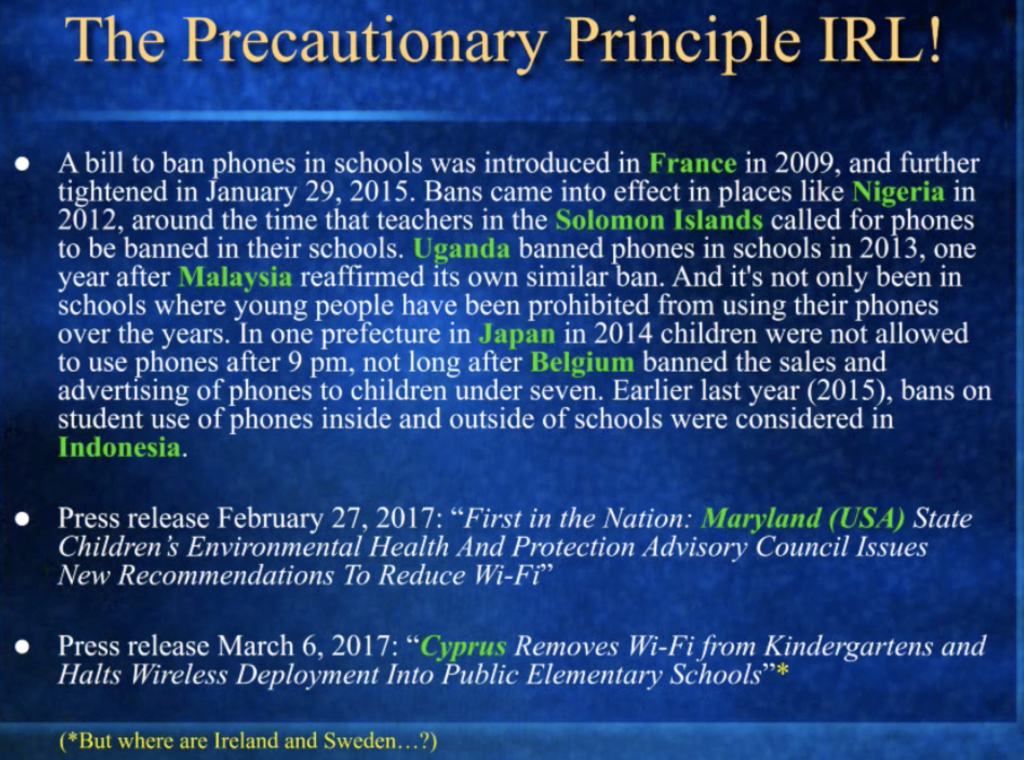 Read top tips on how to protect yourself from electro-smog