Ieoh Ming Pei, FAIA, RIBA was a Chinese-American architect was born in Guangzhou in 1917 (and passed away at the age 102 this week) but raised in Hong Kong and Shanghai. Pei got his architectural inspiration at an early age from the feng shui-rich garden villas and mountainside shrines at Suzhou. His architectural style is characterised by proportions, simplicity, geometry and audacious angles with structural daring – designed for a dramatic impact – and some would argue with innate feng shui principles.

Pyramid in Louvre, Paris
Pei’s glass pyramid in Louvre was criticised for almost a decade before it opened in the 1980s and many years after as a sacrilege for the 17th sensitive palace. From feng shui perspective, it’s a perfect balance between yin and yang energies, old and new. The pyramid itself has a perfect yin-yang balance since it’s an ancient structure made new. As a master of surfaces and planes, what’s more important, he reorganised the entrance, so the traffic flow (energy flow) is more efficient and less taxing so it works better for thousands for visitors. Read more about feng shui of Paris

“François Mitterrand was a student of architecture, he had done a lot of research before he called me. He said, “You did something special at the National Gallery of Art in Washington – you brought the new and the old together.” But John Russell Pope finished the West Building in 1941, so when the East Building opened it was only about 40 years old. But the Louvre is 800 years old! A much bigger design challenge.” I. M. Pei

Bank of China, Hong Kong
Pei’s Bank of China HQ in Hong Kong which was opened in 1990 is probably his most famous, the boldest and most futuristic creation, symbolising China’s superpower – with its unusual triangular, distinctive structure and sections as it rises to the sky. The controversy is that sharp corners of the building ‘accidentally’ point with shar (cutting) chi into ‘unfortunate’ competitors. Although he claimed that his “architecture is not consciously Chinese in any sense” and that he is “a western architect”. But he also said, “I’ve never left China. My family’s been there for 600 years.” and most certainly he was very aware of the feng shui tradition and shar qi.

“I believe that architecture is a pragmatic art. To become art it must be built on a foundation of necessity.” I. M. Pei 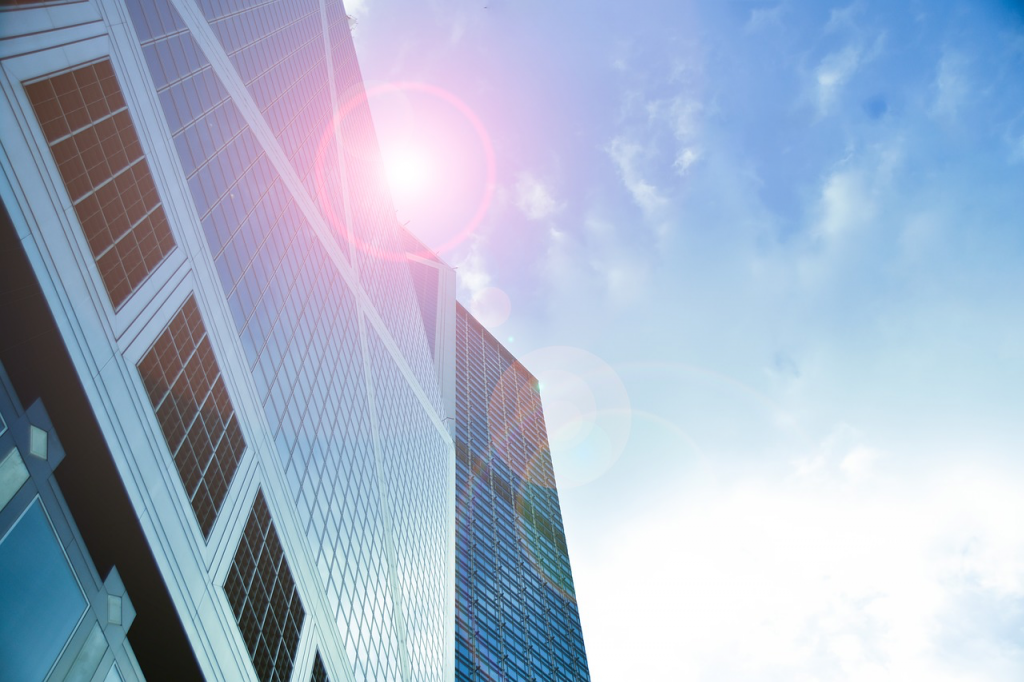 “Architecture is the very mirror of life.You only have to cast your eyes on buildings to feel the presence of the past, the spirit of a place; they are the reflection of society.” I.M.Pei

“Qatar does not have much history, it’s a new emirate. So I couldn’t draw on the history of the country; its history is really just being a desert. But I thought the one thing I must learn about for this project is the Islamic faith. So I read about Islam and Islamic architecture, and the more I studied the more I realized where the best Islamic buildings were.” IM Pei

Museum of Islamic Art in Doha designed by I.M. Pei 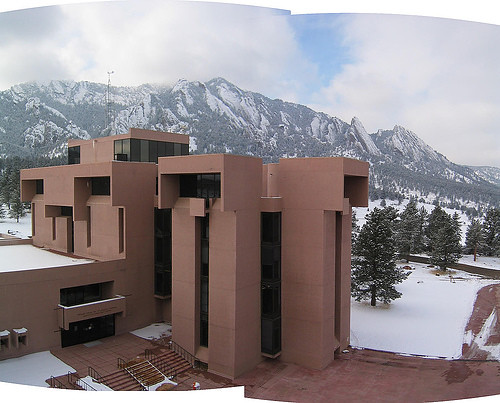 Oare Tea House Pavilion, UK
The Oare Pavilion or Oare Tea House Pavilion is a summer house designed by I. M. Pei, and completed in 2003, for the businessman Henry Keswick and his wife Tessa, at Oare House in Oare, Wiltshire and is Pei’s only building in the UK. The perfect balance of the five elements, ie water (glass), wood (uplifting movement), fire (triangles), earth (squares) and metal (metal frames) harmoniously positioned in the landscape. 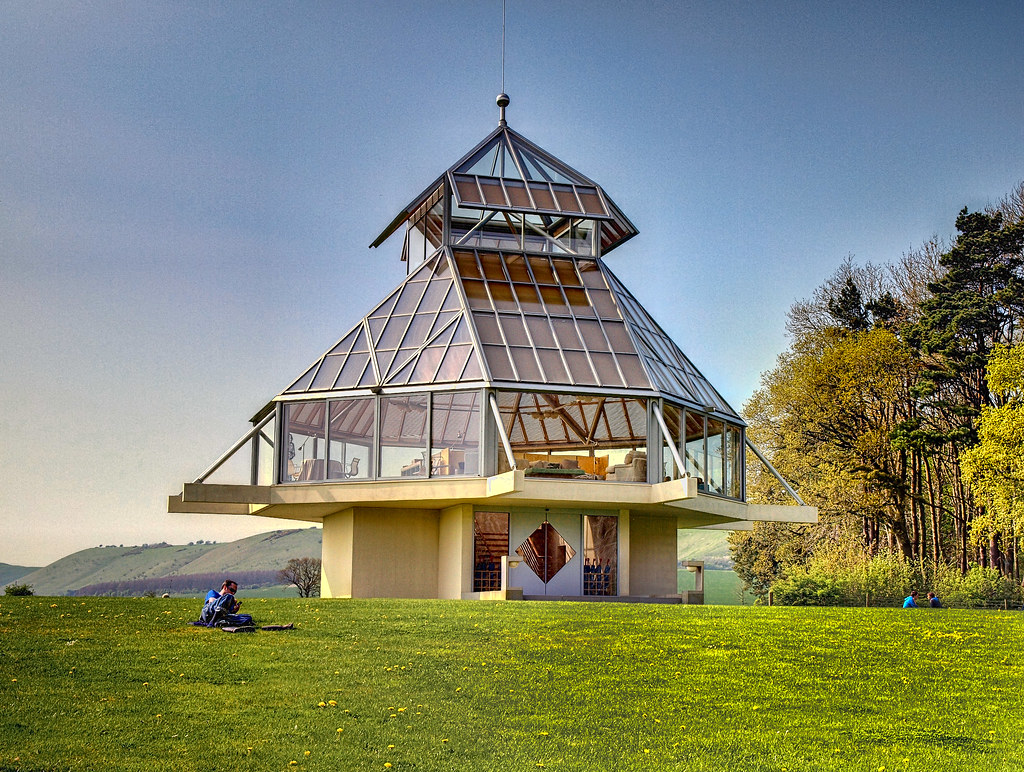 “I want to bring out the best in a community and contribute something of permanent value.” I. M. Pei