What is feng shui of Helsinki?
Helsinki is the seaside capital of Finland. I’ve visited it several times, teaching feng shui. Helsinki is the second most northern capital in the world was founded in 1550. Angry birds is the game invented in Helsinki but let’s see how feng shui fairs in this Scandinavian city.

Finland is one of the happiest countries in the world with excellent state education, free universities, the world’s cleanest air and low population. Also, Finland has been voted the third most innovative country in the world with a lifestyle that breeds creativity and innovation. 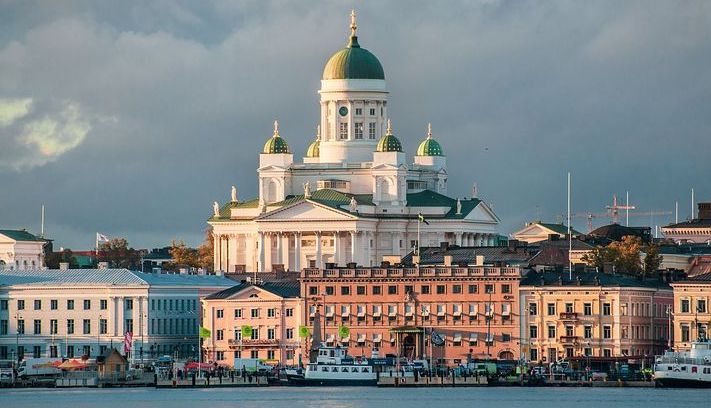 Total feng shui views
There a few tall buildings in Helsinki that over aerial views of the city but one stands out – it’s a view from a loo at Torin Hotel. You can scan the city for the top landmarks such as the Finlandia Hall (opened in 1971) by renown Finish architect Alva Alto, the Linnanmaki theme park, Helsinki neoclassical Cathedral (1852) and martial fortress Suomenlinna which is the World Heritage UNESCO site (a military island), Opera House. Oodi Central Library (an angular, £80m architectural marvel containing over 100 000 books) offers sweeping views.

Energy levels
In summer, Helsinki has 19 of daylight! If you have time to spare, try mölkky which a national game. Fun is an antidote for uncertainty in today’s world.

The art scene is an intrinsic element of any thriving city or town. Helsinki is fast emerging as an arty hub to rival Porto and Basel with its art galleries such as Helsinki Contemporary, Artag and Amoss Rex. St George Hotel, right downtown in a 19th-century former printing house has an Ai Weiwei dragon sculpture in the reception.

Water element
Helsinki has been nicknamed the daughter of the Baltic because it has 100 km of shorelines. You can have a time-efficient exploration of Helsinki by kayak.

Another contact with the water element in the gas/steaming form is sauna which is the cornerstone of Finish life. Löyly sauna is a public sauna worth visiting. If you go one step further, try Burger King Sauna – yes sauna at Burge King – world’s only fast food sauna. Talking about dedication.

Wind element
Sibelius Monument created by a sculpturist Eila Hiltunen (in 1967) contains 600 pipes and weighs 24 tons and 8.5meter high and it’s probably the biggest windchime in the world. 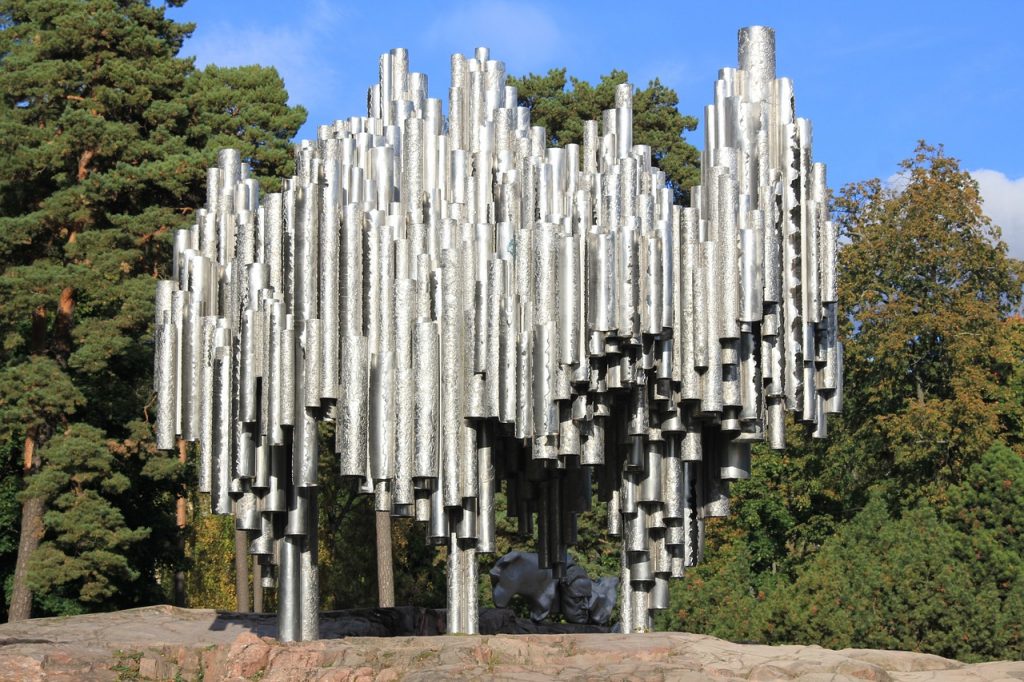 Feng shui of the Helsinki market
Hakaniemi Market Hall should be on top of your list of places to visit. Try reindeer jerky. For drinks on the go, try pub tram.

Food energetics
Foraging is popular in Finland and Wild Foods Tour are available in its forests that cover two-thirds of the country. A popular salted sweet to try is liquorice (sold as confectionary and decongestant since the 1930s with over 25 varieties) as well as a national drink, lonkero (‘long drink’, created for 1952 Finish Olympics).

Values of Finns
Gender equality is important in Finland and in 1906, it was the first country in the world to adopt gender equality.

Education is very important for Finns, and teachers are highly valued. Check out the striking architecture of Oodi Helsinki Central Library on Kansalairstori square in the heart of the city with its high energy-efficient, vibrant space which is not only for bookworms. 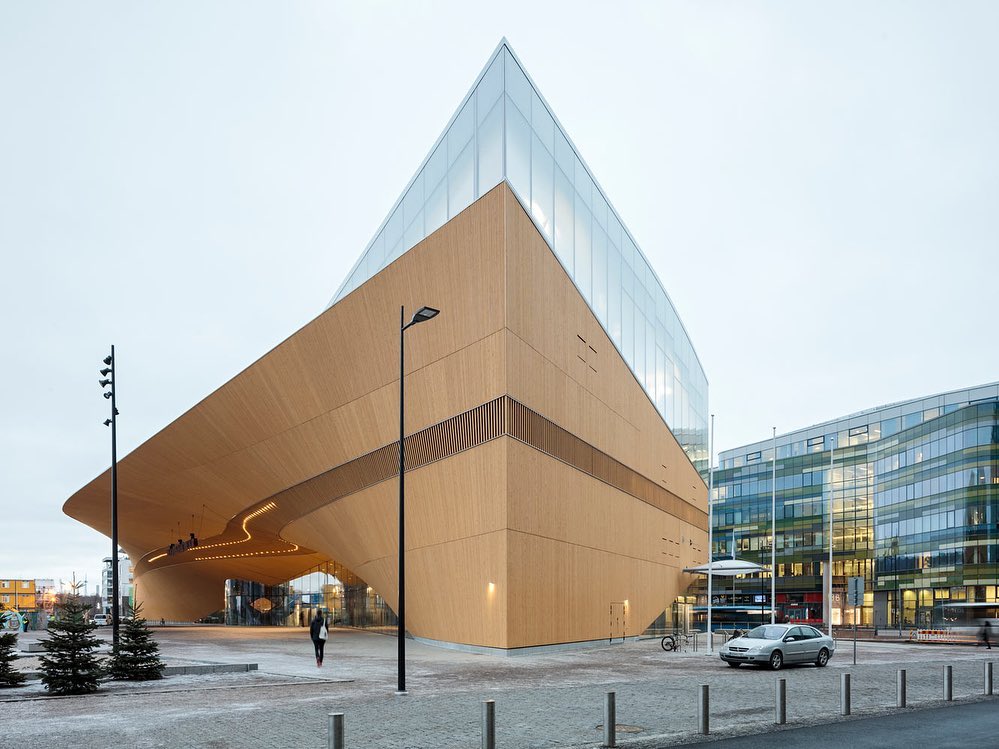 Modern music
It seems that Finland has on the highest number per capita of heavy metal bands in the world. I’m not sure what that means.