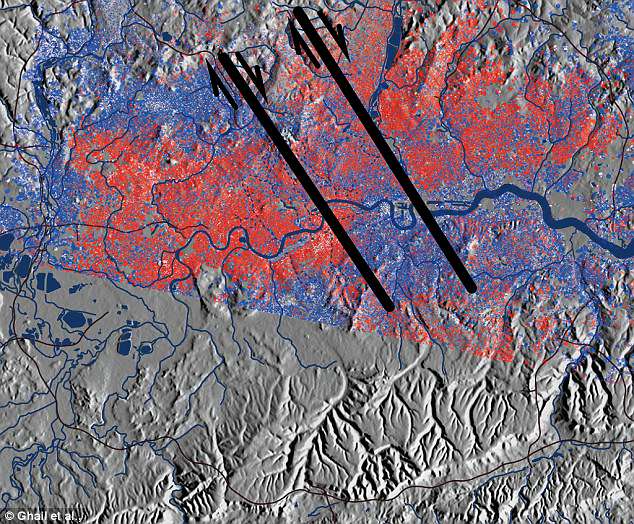 Research in geopathics and geobiology suggests that geopathic stress can be caused by fault lines. Traditionally, in many cultures, people tried to avoid building or living over fault lines for obvious reasons. Having said that, some of the most famous sacred places and temples are built over fault lines because people believed that the energy released through fault lines and quakes could be beneficial but in small doses according to hormesis theory. Igor V Florinsky (2010) looked at 104 monasteries and almost all of them were located along fault lines and intersections of them. Another researcher Farmaki (2013) identified that majority of the temples in Greece where on fault lines or near one. Lydia Giannoulopoulou who is doing a PhD on this subject suggests that “most basic characteristic of ancient monuments and temples is the concentration of natural geomagnetic and electric fluctuations.” The theory of hormesis states that the same external agent can cause low-dose stimulation and high-dose suppression on living organism, hence a bit of geopathic stress can be beneficial but too much over a long time can be harmful. Learn more about geopathic stress 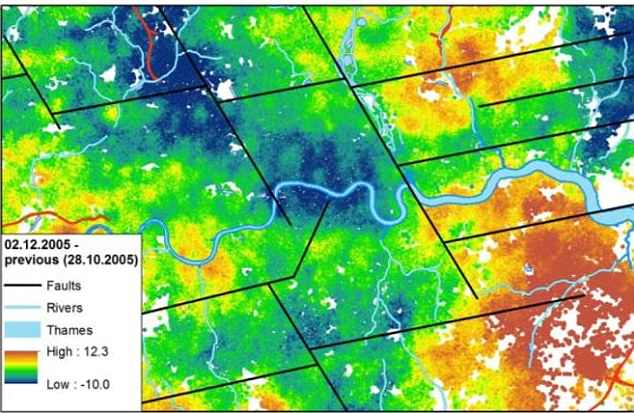 London earthquake risk. Where are the fault lines in London?

In geology, a fault line is a crack or discontinuity in the Earth’s surface, along which movement and displacement that take place there. The energy released by the movement on the active fault lines is what causes most earthquakes. Faults don’t usually consist of a single fracture so the term ‘fault zone’ refers to the area where deformation is correlated with the fault plane. In many parts of the world, it is prohibited to build near faults (California, Japan) where earthquakes are a regular hazard and can damage the infrastructure and lead to injuries and death. 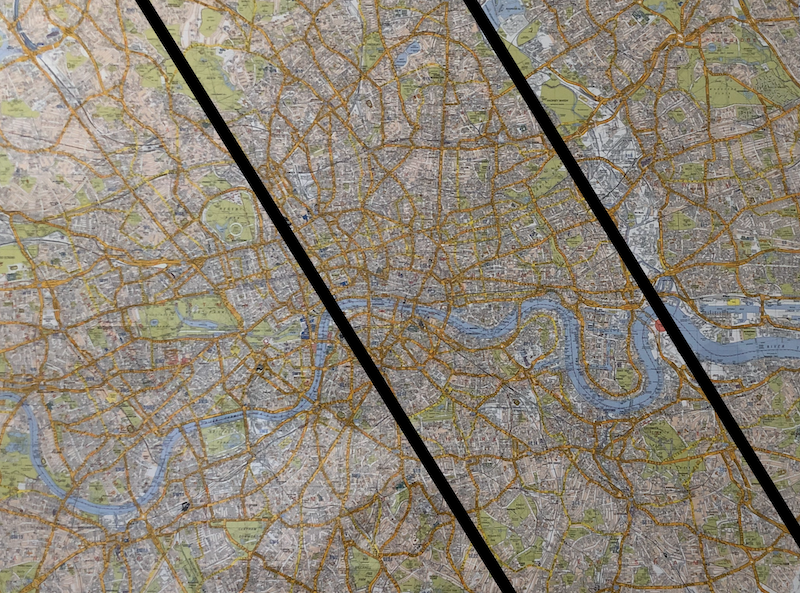 Earthquakes in the UK

In the last week (27-30 June 2018) there were two earthquakes of a magnitude of 2.4 and 2.6 in Surrey, for the first time in 40 years. There is a “constant stream” of small earthquakes all over the UK on regular bases, says Richard Luckett, a BGS seismologist. There are concerns that fracking can cause the quakes and Mr Luckett said, “It is plausible, as fracking can cause earthquakes.”  The full list of geological faults of England

Earthquakes and volcanos in the world

Other countries have more seismic activity as well as volcanic activity. For example, Iceland is a very volcanic country and earthquakes accompany volcanic eruptions. When I visited the country as a feng shui consultant and environmental psychologist to evaluate feng shui of Reykjavik and Iceland, researchers were very clear that there will be more volcanic activity there because the glaciers are melting and this activates the volcanos.