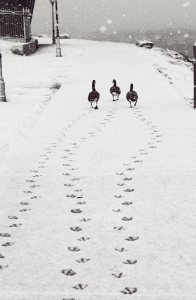 Posted in Curvilinearity vs angularity.