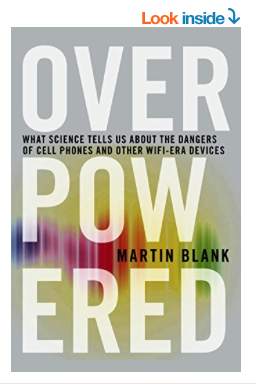 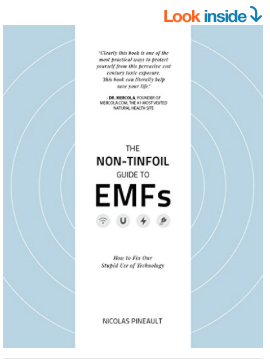 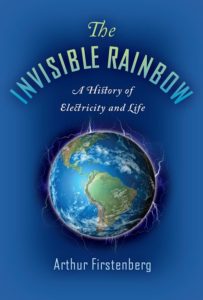 Top Books on Electrosmog, Electromagnetic Pollution, EMFs and What to Do about It with Practical Solutions
4.7 30 vote[s]
Posted in Feng shui books reviews.