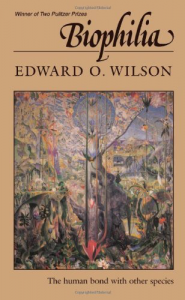 The biophilia hypothesis suggests that there is an instinctive bond between human beings and other living systems, and the importance of nature on our wellness (physical, emotional, mental and spiritual) which is rooted in peer-reviewed science. Edward O. Wilson introduced and popularized the hypothesis in his book, Biophilia (1984). He defines biophilia as “the urge to affiliate with other forms of life.”

The benefits of biophilia

Research suggests that children who are exposed to green spaces, especially while at school, had improved working memory and decreased inattentiveness as well as scored higher on academic tests.

There is a Nordic word: friluftsliv – the healing power of nature.

Key benefits of the biophilia effect for kids are:
Improving focus
Boosting creativity
Getting more out of the workouts
Less pain and better sleep
Increasing vitamin D levels

According to research-heavy studies, the biophilia effect can be enhanced just with views and pictures of nature (and watching nature programmes). Spending time in nature, parks, woods, forests, by the sea, etc is the best option. And having many plants at home and workplace. For example, a 2015 study proved that “microbreaks” in nature (just looking at green roofs in cities rather than concrete roofs) improve cognitive functioning. 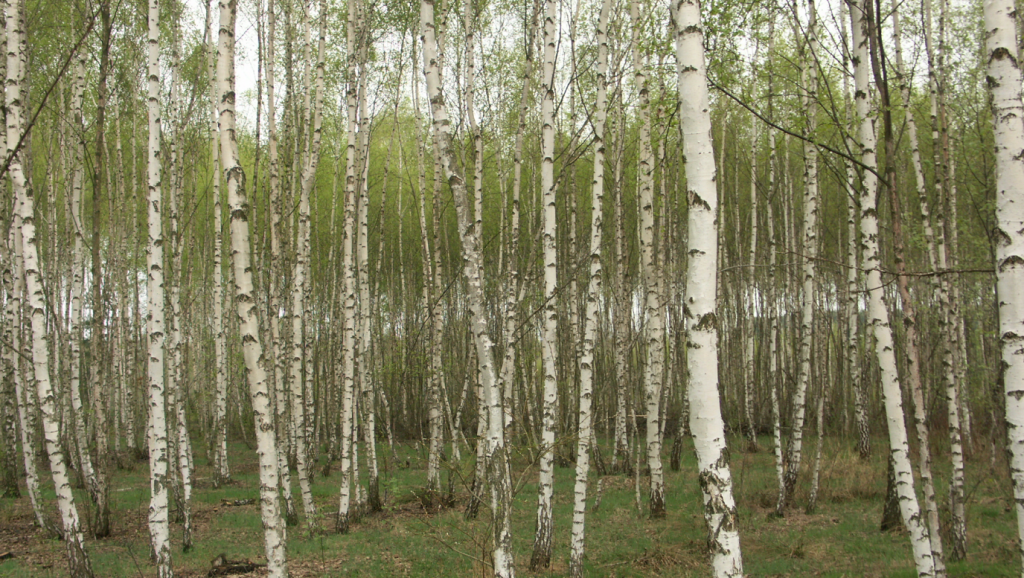 Forest bathing is a form of meditation in the natural world based on the biophilia hypothesis and there is growing research on the befits of the forest bathing. ‘Forest bathing’ is a translation of the Japanese concept of shinrin-yoku, developed in the 1980s for the good of public health. Other popular Japanese lifestyle concepts are wabi-sabi, the art of imperfection, kanso and danshari.

Plant trees
Planting and preserving trees is one of the key ways to lock up carbon, clean our air and provide environments for wildlife. It makes good financial sense, too. The statistics are clear, Natural England, suggests that for every £1 spent on trees, the UK saves £7 in healthcare, energy and environmental costs. According to a poll by YouGov, nine in 10 Londoners think it is important that we have more trees in London. I’m sure it would be the same for other cities and towns on this planet.

“We need to get away from the idea that nature is for the countryside and not for cities.”
Dan Raven-Ellison is a guerrilla geographer and explorer

Carl Jung said, ” We all need nourishment for our psyche. It is impossible to find such nourishment in urban tenements without a patch of green or a blossoming tree.” Voltaire said, ” “Il faut cultiver notre jardin,” and walked his talk by planted thousands of trees on his land in eastern France to confirm: “I have only done one sensible thing in my life – cultivate the ground. He who tills a field renders a better service to mankind than all the scribblers in Europe.” Freud was an avid orchid lover and cherished his garden in West Hampstead, London. There is a Nordic word: friluftsliv – the healing power of nature.

The health benefits of the great outdoors: A systematic review and meta-analysis of greenspace exposure and health outcomes

On the importance of parks and green spaces

Give your ideas some legs: the positive effect of walking on creative thinking.

What is the Best Dose of Nature and Green Exercise for Improving Mental Health? A Multi-Study Analysis

Outdoor physical activity and self rated health in older adults living in two regions of the U.S.

Vis Medicatrix naturae: does nature “minister to the mind”?

What is the impact of using outdoor spaces such as gardens on the physical and mental well-being of those with dementia? A systematic review of quantitative and qualitative evidence.

Antidepressant Microbes In Soil: How Dirt Makes You Happy https://www.gardeningknowhow.com/garden-how-to/soil-fertilizers/antidepressant-microbes-soil.htm

The Natural Health Service: What the Great Outdoors Can Do for Your Mind by Isabel Hardman

The Well Gardened Mind: Rediscovering Nature in the Modern World by Sue Stuart-Smith