Kanso (簡素) is the ancient Japanese aesthetic system, which has similar aims to feng shui. Kanso means simplicity and minimalism – in every possible way.

The ultimate minimalism
If you’re not into minimalism, kanso is not for you. This Japanese interior design and the aesthetic concept is all about getting rid of all non-essential stuff and has a great appeal to all perfectionists. The less, the better kanso. Rooted in Zen philosophy, kanso suggests choosing minimal furniture and modest artwork to achieve calm and peaceful environments.

Kanso – the art of simplicity

Impermanence
Minimalist philosophy is also a reminder of the impermanent nature of things. Kanso is about being mindful of what you possess and choosing carefully the most essential items that you need: a table, a chair, a bed – and all simple. It must be every hoarder’s nightmare.

Kanso is about energy flow
Similar to feng shui, kanso is concerned with unobstructed energy or chi flow. Simple and clear furniture arrangements are essential. The less is more (energy).

Clutter or no clutter
Albert Einstein famously asked, “If a cluttered desk is a sign of a cluttered mind, of what, then, is an empty desk a sign?” I guess, the answer is zen or kanso. So you feel better about your clutter, environmental psychology informs us that it is your personal preference on how clutter will affect your performance. Some people thrive in cluttered environments, some don’t. And a cluttered desk could be a sign of a genius as desks and offices of Albert Einstein, Steve Jobs, Thomas Edison and Stephen Hawking suggests, not mention that we wouldn’t have penicillin if Alexander Fleming didn’t keep his lab messy. Read more about the power of clutter and mess 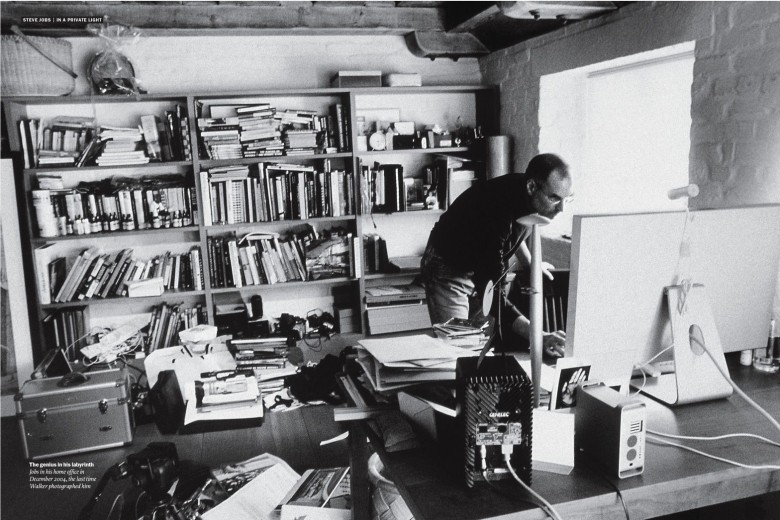 Kanso: The ancient Japanese system, similar to feng shui. What is kanso?
4.9 13 vote[s]
Posted in Kanso.