Vienna is home to Mozart, Hayden, Beethoven, Strauss and other musicians as well as the birthplace of the sowing machine, slow motion, psychoanalysis and the snow globe (yes, Schneekugeln was invented in Vienna over hundred years ago and there is a museum to prove it).

13 million tourists flock to Vienna every year. About 2 million people live happily and comfortably in Vienna which has been voted the most livable city in the world for several years now (five times until 2019). Is it something to do with the feng shui of Vienna? I’m going to find out.

History and Vienna
The predecessor energy (chi) is very present in Vienna, which has over a hundred museums if you’re into history and art. The current Freud museum was Sigmund Freud’s home/office between 1881 and 1938 attracts about 80 000 visitors/year. Feng shui of Freud’s home/office is very revealing if you excuse my pan.

Water element
Vienna has some of the prettiest fountains I have seen in my travels. Kärtner Strasse and the Donner Fountain is one of them.
On the other hand, the Viennese city sewers offer a different feel for the city. There is an actual tour you can take if you can stomach the smell but a fan of the film The Third Man.
Europe’s second-longest river Danube (after the Volga) flows through Vienna (as well as 10 countries and four capitals). To enjoy the chi of this rive you can hire a battery-powered floating island.

The energy flow in Vienna
To slow and moderate the energy flow along Viennese streets, tourists (only) use horse and cart mode of transport (fiaker) which represents and portraits well the yin and yang things of this city. Trams are popular in Vienna and I encourage you to try it at least once. From feng shui perspective, metal rails are not so good for the land, since they disturb the natural vibration of the Earth (Schumann resonance). But, for the feng in feng shui ie air/wind, trams are good since they don’t produce too much pollution.

Spiritual feng shui of Vienna
The spiritual, or more exactly the religious side of Vienna is well represented with a number of churches with amazing interiors and exteriors such as St. Stephen’s Cathedral, Karlskirche, The Imperial Crypt and the Capuchin Church, Collegial and Parish Church of St. Peter and The Franciscan Church: St. Jerome. 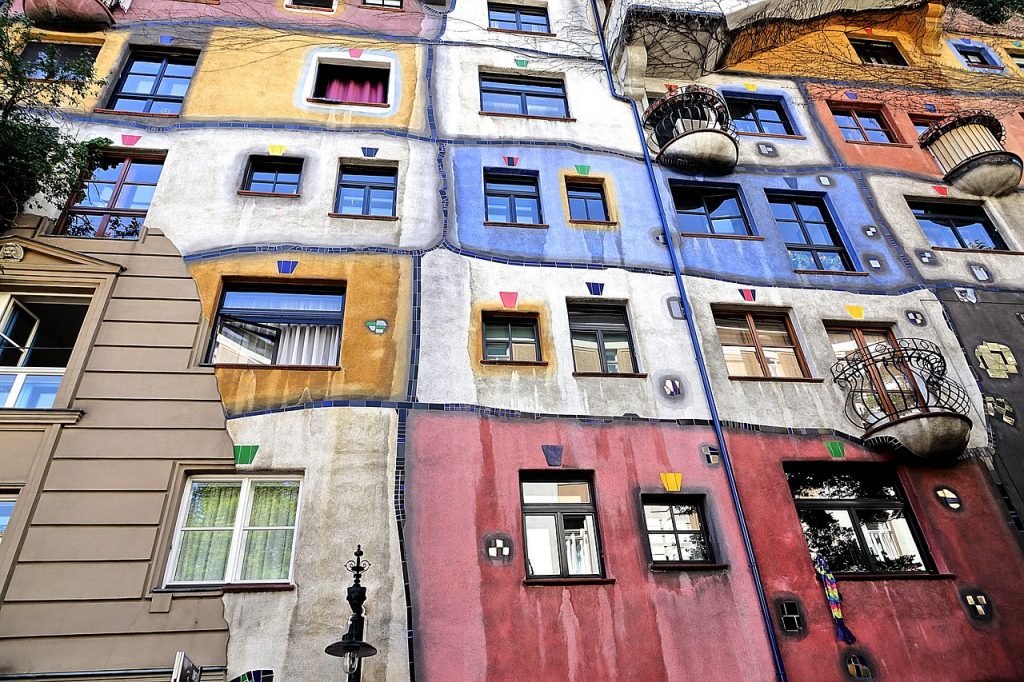 The energy of food in Vienna
Naschmarkt is a historic market (since 16th century) popular with Viennese and the tourists. You can try traditional Sturm, partially fermented wine or traditional Käsekrainer sausages there or if you’re into fine dining go to the Famous Demel: Vienna’s Ultimate Café or better still historic Cafe Central which is my favourite (which was also popular with Trotsky, Tito, Lenin, Freud as well as Hitler since 1876). The classic desserts are applestrudel and sachertorte.

Playfulness of Vienna
To balance the seriousness of Freud’s ‘discoveries’ Viennese like to visit Prater, amusement park (location of the Oscar-winning, British film noir directed by Carol Reed, The Third Man). 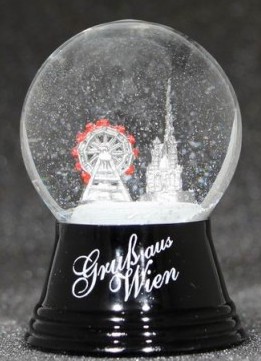 Snowball – the ultimate feng shui remedy for the bagua travel corner
In 1900, Erwin Perzy I, created the very first snowglobe and his first design was the Basilica of Maria Zell, which contained snow made from ground rice. Since then, millions of people enjoy the magic of snowballs and use them as a feng shui travel remedy/cure which ideally should be placed in the bagua travel area of the home or workplace.