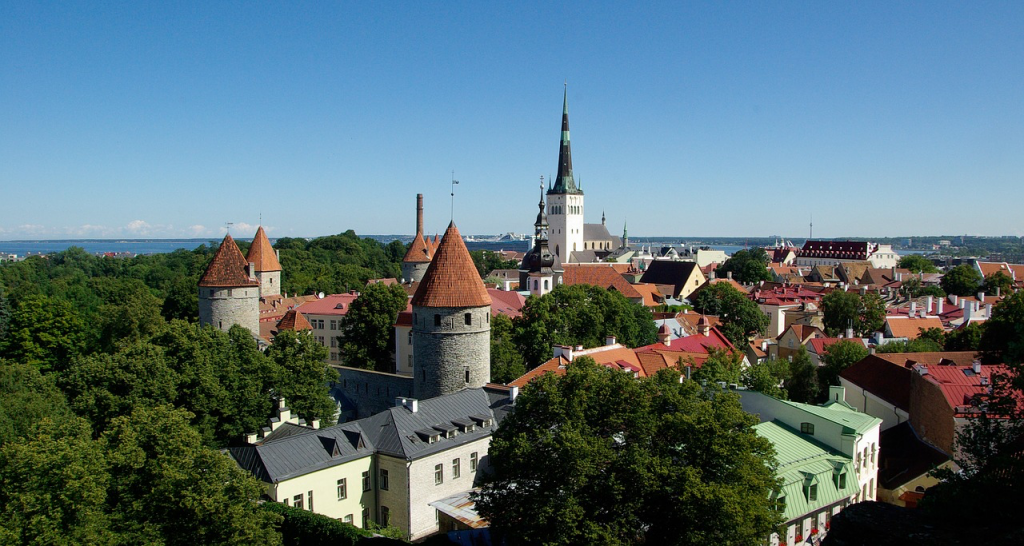 Tallinn is Estonia’s capital on the Baltic Sea with a population of about half a million people. Key landmarks are the walled, cobblestoned old town, with many cafes and shops, as well as Kiek in de Kök, a 15th-century defensive tower. Gothic Town Hall, built in the 13th century and with a 64m-high tower, rests in historic Tallinn’s main square. Tallinn is the birthplace of Skype and the technological revolution that has been sweeping Estonia with its low tax and e-residency.

Feng shui of Tallinn
The onion-domed Alexander Nevsky Cathedral is an Estonian Orthodox church built in the 1890s by Russians and dates from past Estonia when it was a part of the Russian empire towers over the pale pink Estonian’s parliament building as a reminder of who was in charge here for the past 300 years. 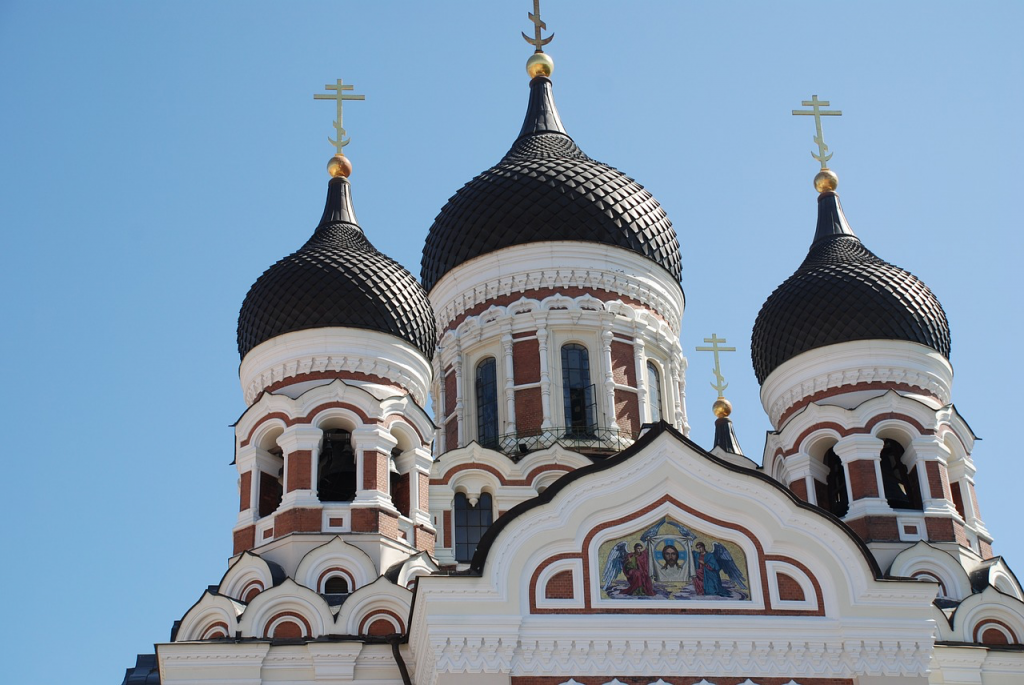 The Old Town
Tallinn is the home for the oldest town hall in Northern Europe called ‘Red House’ built in 1404. Town Hall pharmacy was first recorded in 1422. Stroll through a deceptively quite medieval old town in Tallinn which is well known around Europe as the hub for technology by day and partying by night.
The Eye of the Needle is a gateway where if a condemned prisoner passed through this arch, they would escape execution and lived a pious life, happily ever after.

Chi of Tallinn
Since 2011, Estonians are required by law to wear reflectors so they can be seen in the dark (maximum fine is about £340) which makes the pedestrians walking sparkles, enhancing their own chi and the place.

Šoti Klubi (Scottish Club) garden (free entry) has a collection of important Scots, including Sean Connery (by Tiiu Kirsipuu) and Admiral Sir Edwyn Sinclair Alexander-Sinclair who led British navy ships in support of Estonian independence in 1918 and Robert Burns. This garden connects Estonia to Scotland and beyond.

Marzipan painting is a popular craft activity if you want to delve into the traditional cultural experience. Go to the oldest working cafe in Tallinn, Maiasmokk – meaning ‘person with a sweet tooth’ which tells you a bit about key likes of an average Estonian. Christmas is a great time to get hold of painted marzipan, which can be eaten for up to four months.

Lennusadam (Seaplane Harbour) constructed as national defence line for the Russian navy is an interesting building with unsupported concrete domes (an engineering marvel at the time it was built).

If you need to experience more water element of Tallinn, visit Kalam Saun – the public sauna, in the Kalamaja district.

Kumu – the HQ of Estonia’s national museum is an interesting, contemporary building with sharp cutting chi. Niguliste Museum (formerly Church of St Nicholas) is famous for the 15th century Dance of Death artwork.

Feng shi of the Sokos Hotel Viru is interesting. The elevator doesn’t go to to the top floor which was reserved for many years as the K.G.B secret office to spy on people. They used very ingenious bugs in items such as ashtrays, bread plates and of course in all the rooms, sauna and on the phones. 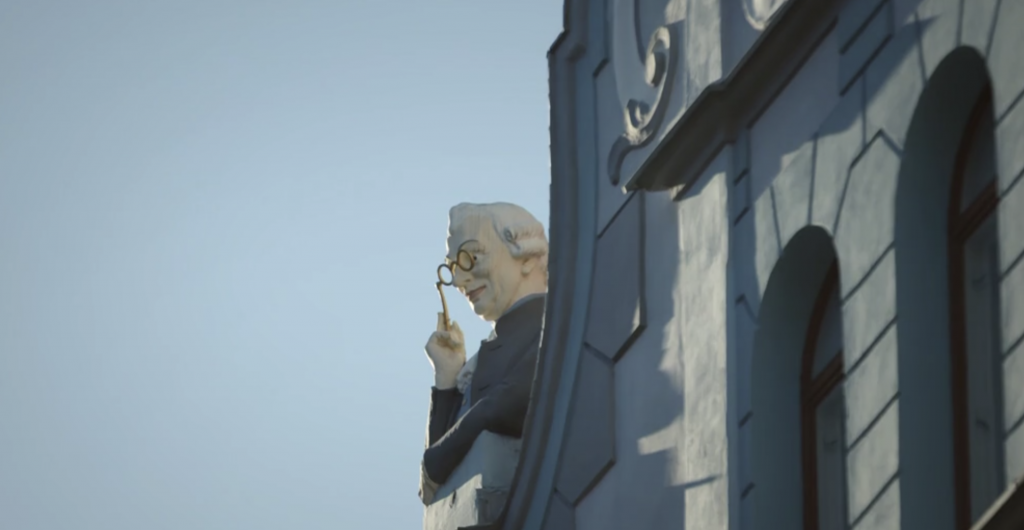 Peeping Tom in Tallinn
An interesting building at Pikk Street with a Peeping Tom bust on top of the building, put up by a Russian businessman to deter neighbours’ prowess eyes.

Tallinn – the Silicon Valley of Northern Europe
Skype, TransferWise, Bolt (formerly Taxify) are success stories of the start-up set. Visit Telliskivi Creative City, which is a complex of recycled warehouses in the Kalamaja district to see where technology is heading.

How I end up doing feng shui for Tallinn
A friend of mine, Jasmine who lives in Tallinn, mailed me a postcard of Tallinn and just for fun and with a very weak intention I placed it in the travel corner of my office and three months later I was asked to do feng shui for Tallinn.

Estonia in winter
If you want to check the energy of Estonia during winter time, and you fancy kick sledding, go to the lake Maardu to try it out.