Ginkgo biloba’s DNA hasn’t changed for over 270 million years, making it the oldest tree on this planet (also known as the maidenhair tree). It survived the ice age and the Hiroshima nuclear bombing – that tells you something about its energy and longevity for which is famous (and it has many other benefits). I take ginkgo biloba – as protection for environmental pollutions and radiation. Research suggests that ginkgo is highly resistant to air pollution and can be grown in areas within its introduced range where air pollution damages other species (Shepperd, Wayne, 2008). I also drink the tea made from ginkgo biloba leaves and eat ginkgo biloba nuts. Find your local ginko biloba trees. 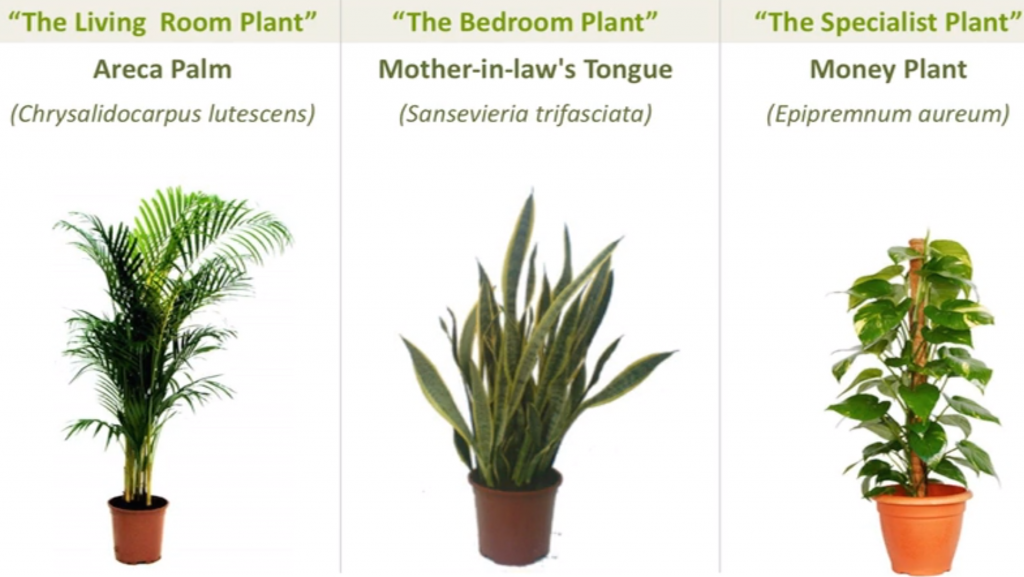